Tumblefield is a refreshing hop driven Southeast IPA showcasing fresh, juicy, fruity hop flavors. Deceptively soft, creamy mouth feel with a crisp finish. Brewed and double dry hopped with Galaxy, Centennial, Azaca and Citra.  The name and beer pays homage to the mural on our building. The mural, titled “Tumblefield,” is the cornerstone to the Alley.  The mural narrative entails that Norcross is known for its red foxes, which can be known to be playful and mischievous. The design combines the whimsical feel of play against a backdrop of abstractedelements that have intentionality from the artist but are open to interpretation by the viewer. Other design subtleties include birds that represent positive omens of change and homage to Norcross parks; circular elements that represent community; and linear elements representing train tracks.

Base Malt= Simpson’s Golden Promise
Golden Promise is a beautiful heritage variety chosen for its taste, diversity and processability and it’s love for hops! Hgh performing well balanced malt to complement big hops. It gives a beautiful mouthfeel to bring balance to beers with even the gutsiest hops

Hops= Centennial, Citra, Azacca, Galaxy
Centennial hops are a great dual-purpose hop and can be used successfully for both bittering and aroma.
Citra hops are noted for their higher Geraniol content, which is biotransformed by yeast into Citronellol a highly-sought-after aroma compound in fruit-forward IPAs.
Azacca hops are named for the Haitian god of agriculture, Azacca boasts an intense tropical fruit profile
Galaxy hops are often described as having a passion fruity character along with aromas and flavors of clean citrus and peach. Most of the flavor profile is all fruit with no floral, pine, or spice.

Yeast=Hothead
A highly flocculent Norwegian kveik ale strain with an astoundingly wide temperature range and little change in flavor across the range. It has a unique honey-like aroma with overripe mango which is complementary to modern, fruity hops. 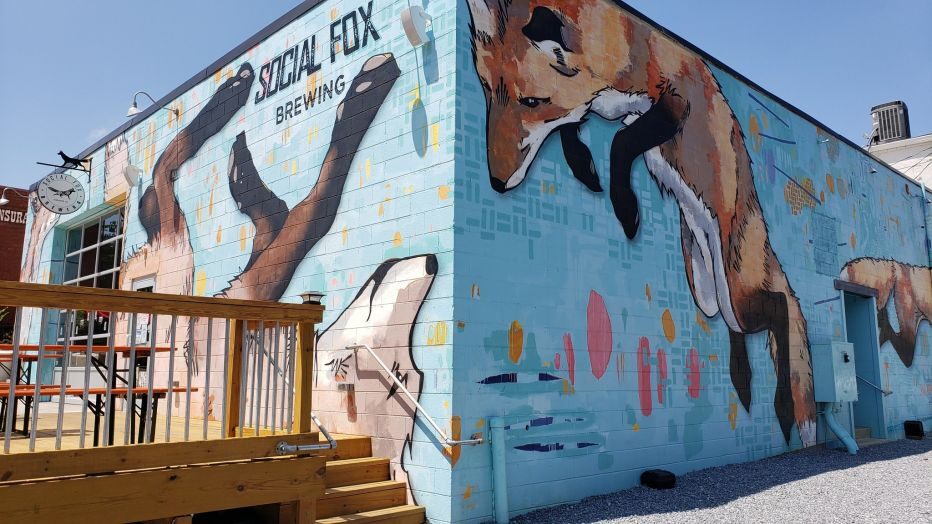