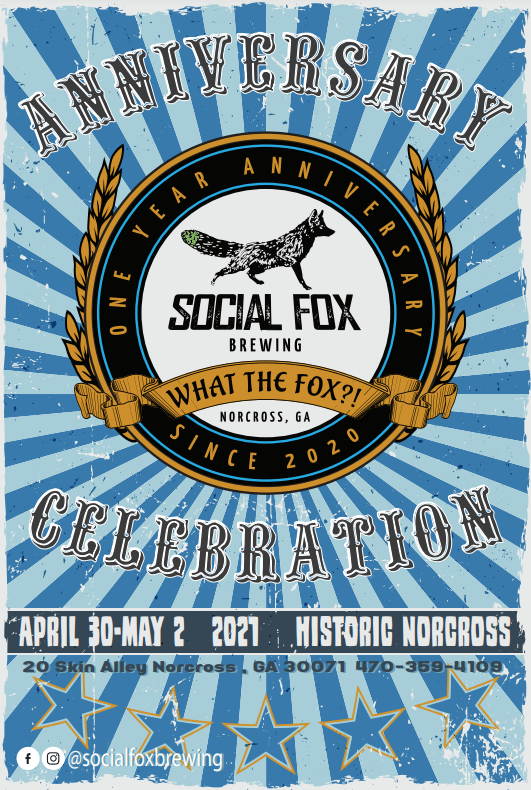 What the Fox?! It’s been one crazy year, and despite opening amidst the pandemic Social Fox Brewing is prepared to celebrate their one year anniversary accordingly! Starting with a Pre-Party Friday April 30th , from 4-10pm, an Anniversary Party Saturday May 1st, from 12-10pm and an After Party on Sunday May 2nd, From 12:30-8pm.

Anniversary Party Saturday May 1st , 12p-10p
The Alley will be closed off to Cars All Day

Live Music by MG and the Brewers 4-7pm

Social Fox Brewing is committed to bringing to customers the quality beer they deserve. As the First Brewery in Norcross we seek to be the next symbol for the city, to give back to the community through hyperlocal initiatives, and most importantly, those working to provide the public with this vision. The culture of the company is based around perfecting the art and science of brewing quality World Class craft beer.

Come grab a pint, flight, growler or 16 oz cans poured fresh from the taps! Swing by our taproom and try some of our core beers and limited releases. 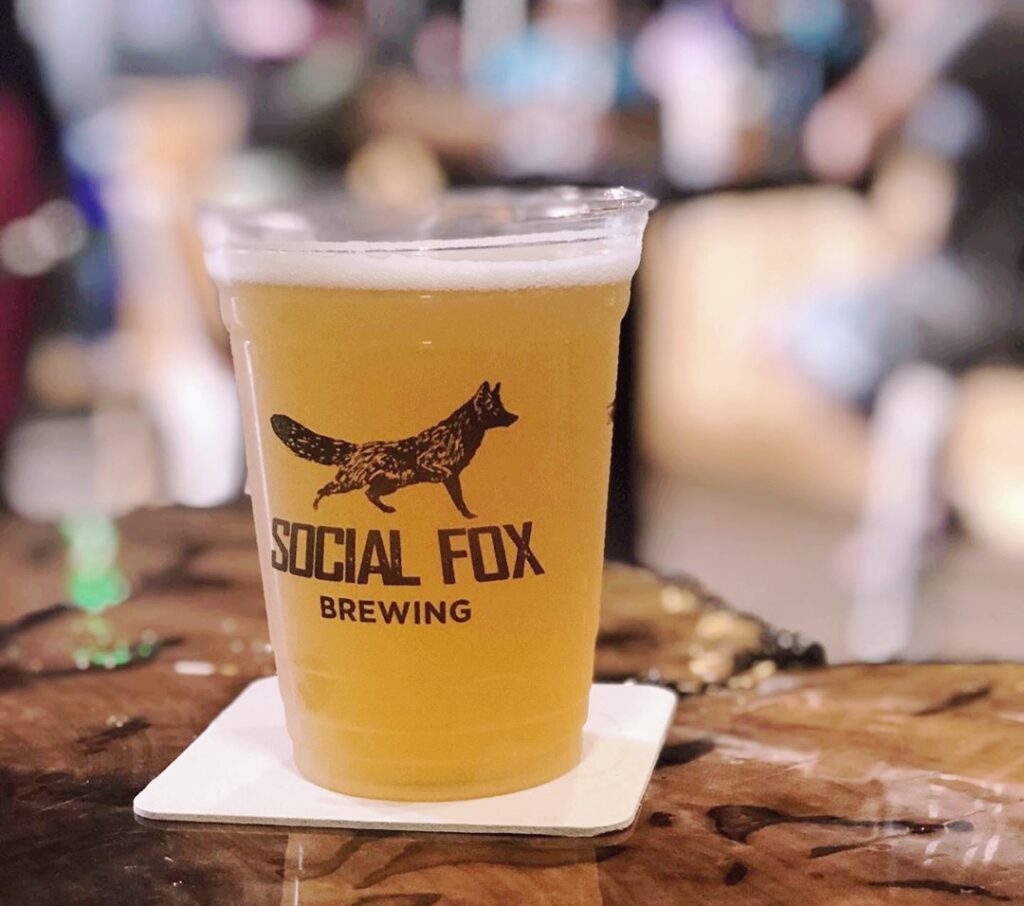 Grab a plastic pint and walk around downtown Norcross. Grab a growler or a 4 pack of 16 oz cans to go! Or sit and enjoy the vibe of our taproom and relax over a  few pints, a pitcher or a flight. 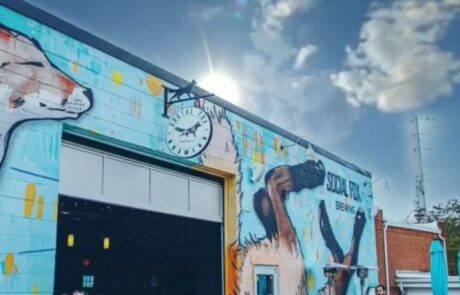 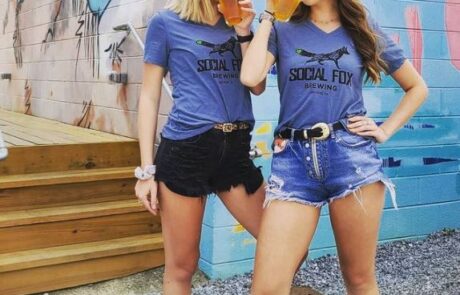 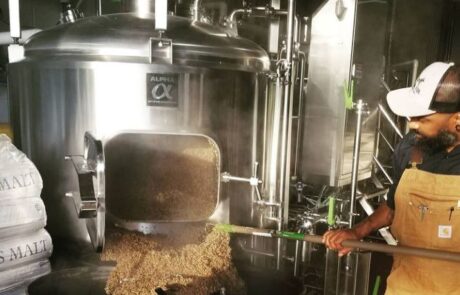 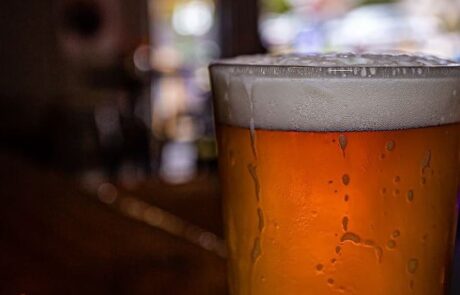 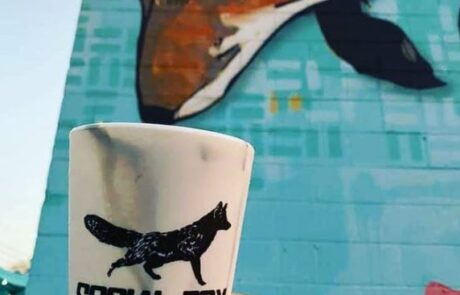 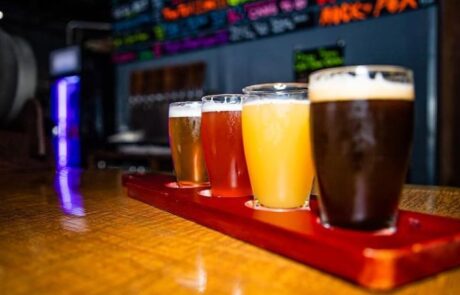 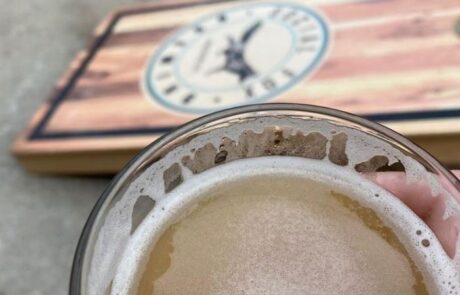 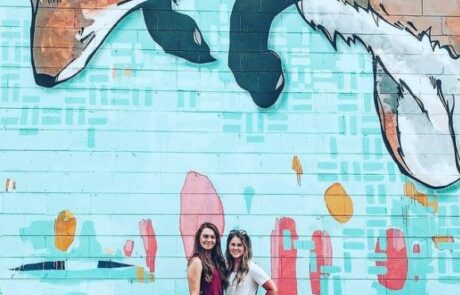 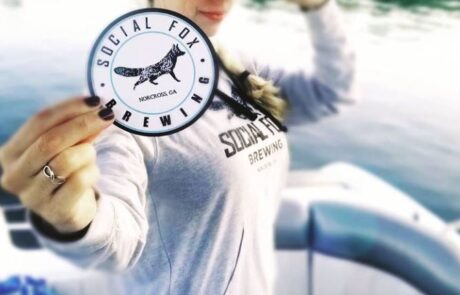 Look for our beer in 16oz 4 packs and 12oz 6 packs throughout the Georgia Market! Hand crafted and canned at Social Fox Brewing, Norcross, GA!

Stay in the Know